So I did a bunch of popsicle stick swatches today while the sun decided to make a brief appearance.

First bunch of swatches are the Sally Hansen Nail Prisms. I was lucky enough to score 3 of them from the Dollar Tree last September and have been on a quest for more ever since. I was too new to the whole polish thing to realize how cool these were at the time and I so regret not getting more when I could 8-)


All the following swatches are layered over WnW Black Creme. All holos are three coats and all the duochroms are one heavy layer over the black.


The first in the group is called Coral Amber. It's a holographic color, which I think looks alot more pink in real life than it does in the photo. The holo effect on the Prims is very strong: 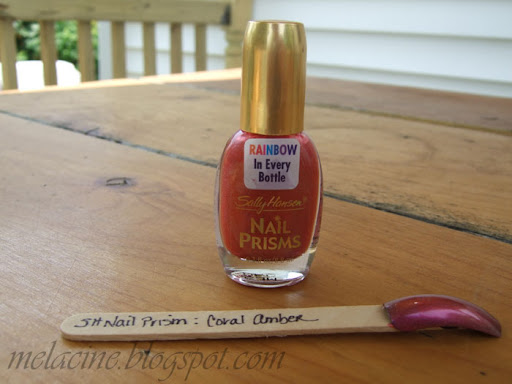 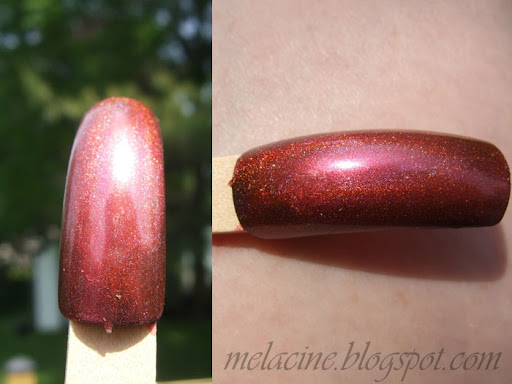 The next one up is called South Sea Pearl. This one is what I call a "surprise color", it looks boring in the bottle and when worn on it's own (sheer!), but layered over black it comes to life. It flashes blue and purple. So pretty! 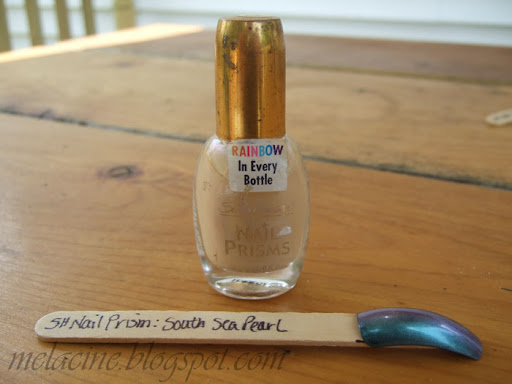 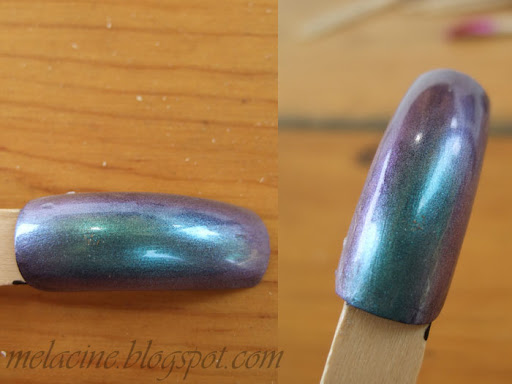 I also think Cinnabar is another "surprise color". Layered over black it's amazing, but like South Sea Pearl, it's boring on it's own and in the bottle. It flashes purple and green. 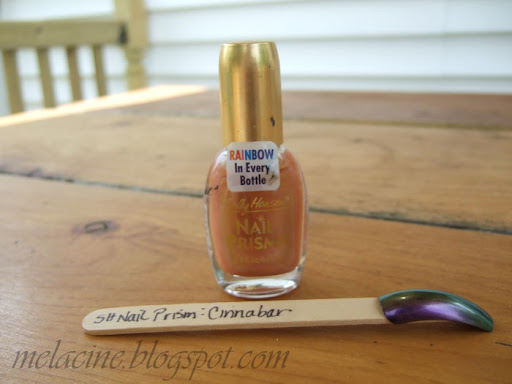 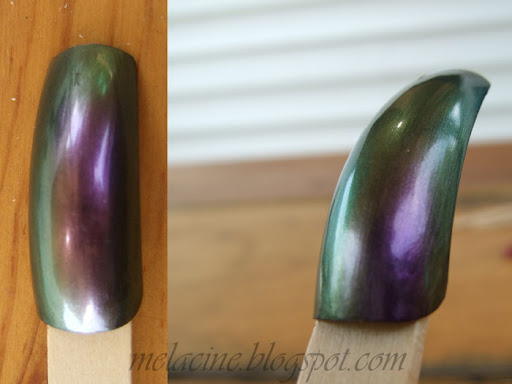 This beauty is called Garnet Lapis and is one of my favorite prisms. It is a vibrant duochrome and flashes between blue and purple. The duochrome is very strong on this one, and I think it flashes more vibrant than I was able to capture in my photos. 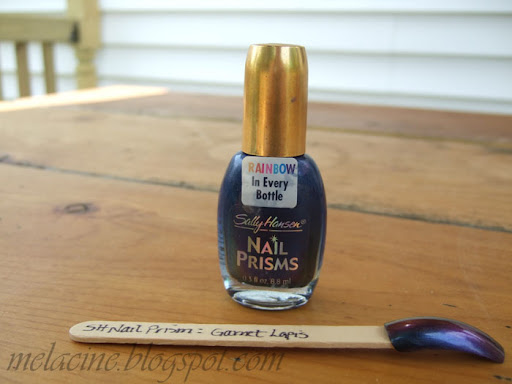 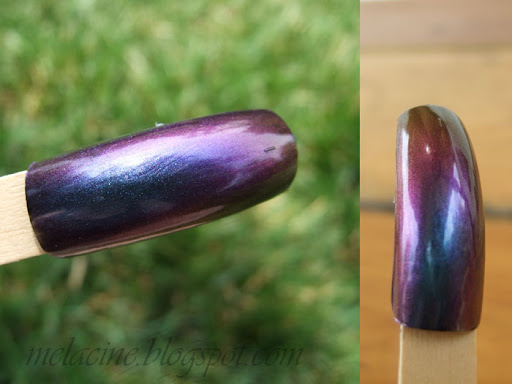 Here is Ruby Diamond. This is a pink-ish holographic shade. I'm not a lover of pinks in general, but this is an exception! 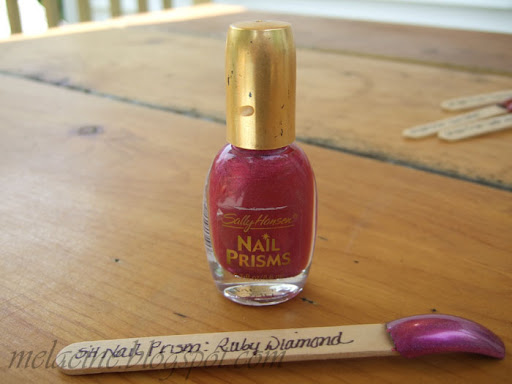 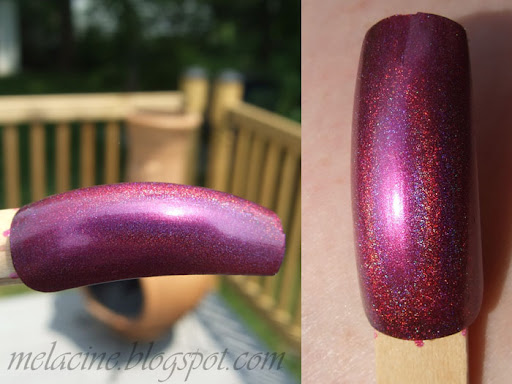 The last guy here is called Golden Tourmaline and it's my current NOTD. This is the closest I have to a true red holo, but it must be layered over black to achieve a red look, it's too bright on its own. Check out the color in the bottle compared to the swatch. 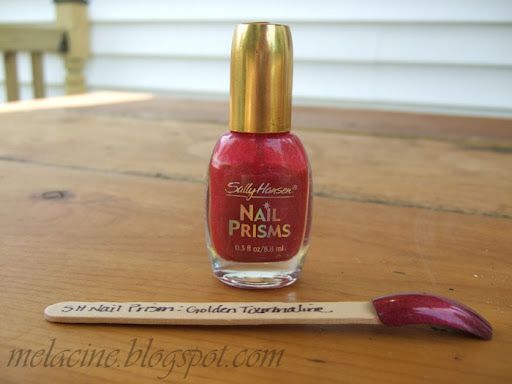 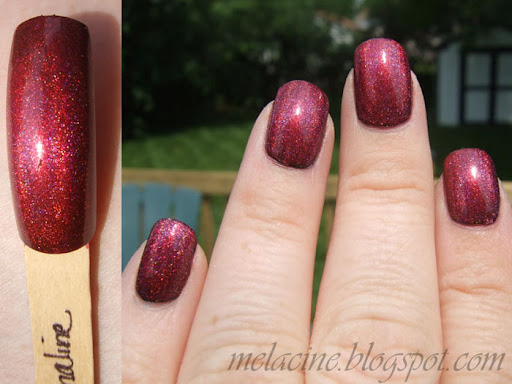 I am not real fond of layering colors over black when I wear a mani because there's always a strong black line visible around the edges. I think next time I wear it, I'll layer it over a blackend red like Zoya Blair.

This bottle looks very used, but I purchased it new (eBay) and have only used it for about three swatches and two full manis. I must layer too heavy or something??

Well that's it for now, hope you liked them!
Posted by melacine at 2:30 PM